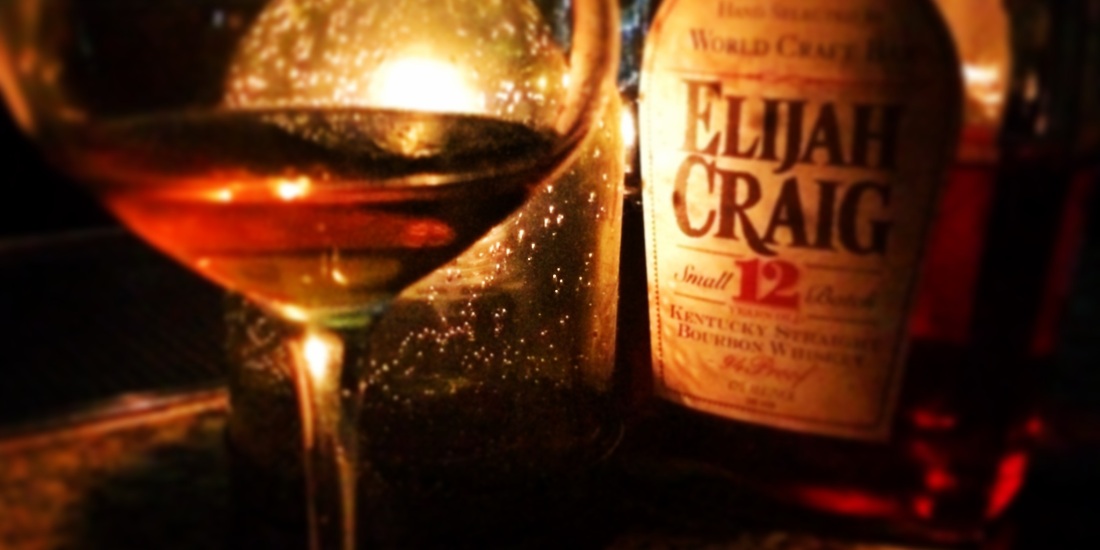 This morning I got off a plane in LAX coming back from Louisville,Kentucky where I was on a trip to Maker’s Mark helping design the next single barrel for Faith and Flower. At this point I’ve picked out over 30+ house single barrels of whiskey in the past five years and I was feeling a little jaded about the whole trip this time around if I’m honest. Well, not jaded, perhaps overly familiar is more accurate. But as I was walking of the plane and my phone regained its omnipresent internet access it promptly exploded in my hand.

Areal, the bar I had run for 4.5 years, that had been on the verge of closing when I was first hired, that I had helped grow into a million dollar a year liquor operation, that I

had spent more hours than I know how to count stressing over, had closed its doors over night. No warning. Just an email to the staff over their scheduling system.

I left Areal about 6 months ago to take over the bar at Faith and Flower but this news still hit me hard. That place had been my home for years. To say I cut my teeth there would be disingenuous but I definitely developed and turned into the bartender, and person I am today in that building.

When I first started there in the long, long ago of 2013 the place was dying. The owners had taken a beloved main street Santa Monica party location called the World Café and turned it into a fine dining cocktail bar called Areal. The locals didn’t take kindly to it. The drinks were good, the program was put together by two Harvard and Stone vets, but resistance to change is strong on Main Street. I, of course, knew none of this walking in the door. I was young, cocky and was convinced I knew what I was doing despite this being only the second bar I had ever managed.

I set to work and was miraculously given free reign from my GM Mark Becker to do whatever the hell I wanted. He liked that the bar was striving towards something different.  It also became clear to me that despite knowing a lot and being good with numbers there was still a lot I had left to learn. (Not the least of which was how to deal with people.) How do you win over someone who just wants a bud light to drink a craft pilsner, and how do you convince someone who wants a Jack and Coke that they might really like this Old Fashioned cocktail that’s on your Happy Hour? Whiskey Wednesday, and this blog, were born out of my struggles to learn that.

I love whiskey. I don’t think anyone would ever argue with me about that but what I really love is the ability to share it with people. To me it’s not just an intoxicant. Whiskey at its best is a bottled story. Whether that’s the story of the brand or the story that you’re telling your drinking partner there is something to be shared in every pour, in every cocktail, and in every spilt shot.

I made a lot of mistakes in those early days, expecting everyone to fall in line

simply because I knew a lot and could make a drink. But I found that the more I shared stories, whether with regulars that sat alone at the bar because there were no other customers or with staff at 3:00 in the morning after the weekend warriors had swamped us, the more people were interested. So I started telling stories, and history through a bottle of whiskey and three featured drinks a week.

Eventually the stories grew, along with the back bar. When I handed back the keys to Areal’s liquor room the back bar had grown into arguably one of the best whiskey collections in the city of LA. It wasn’t  forced, it wasn’t planned, it just grew. And so did I. I remember once being asked by a sales rep how we came up with the concept for the bar at Areal and I remember responding, “What concept? This is just me.” Hell, I even managed to seduce my badass girlfriend with the cocktail menu and back bar before she ever met me.

That bar, and the people in it, allowed me to become a wordy, confident, whiskey barrel buying nerd and in turn I hope I helped support them and shared a few stories.

While it certainly wasn’t my bar anymore I’m very sorry to see Areal shutter its doors. It was a building made up of stories, and people, and whiskey and I cherish all of those things deeply. So tonight, I’m pouring one out for another door closing on the past. 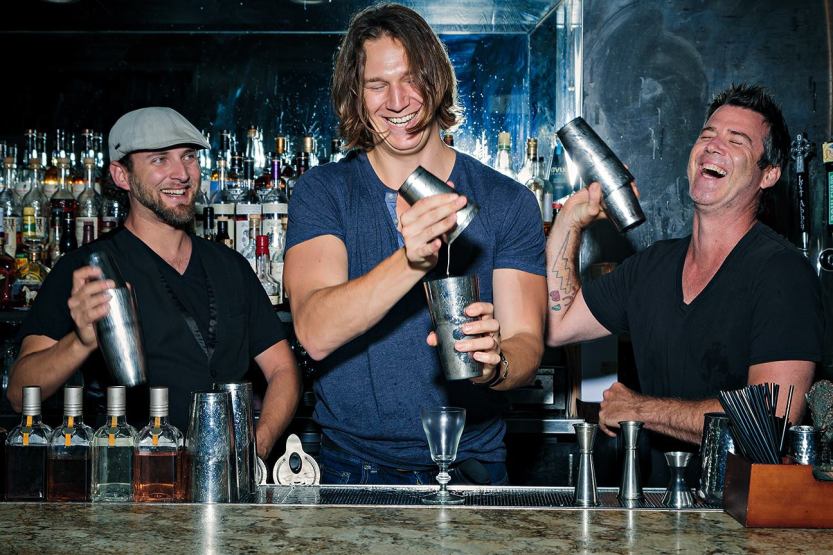